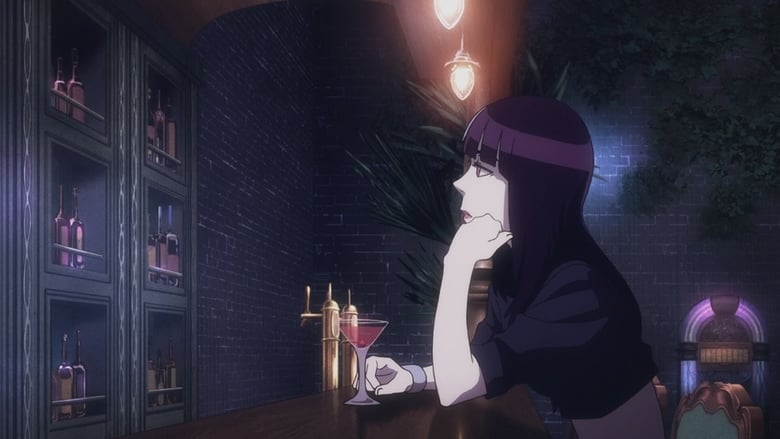 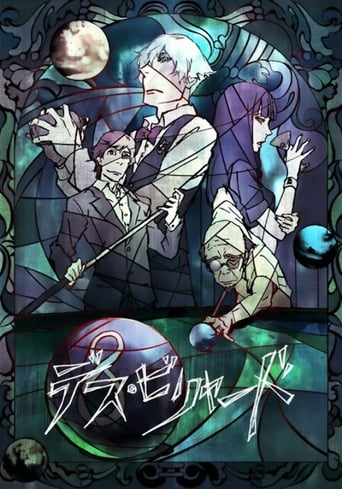 Death Billiards is one of the four anime works that each received 38 million yen (about US$480,000) from the "2012 Young Animator Training Project." Just like in 2010 and 2011, the animation labor group received 214.5 million yen (US$2.65 million) from the Japanese government's Agency for Cultural Affairs, and it distributed most of those funds to studios who train young animators on-the-job. An old and a young man find themselves in a mysterious bar where they have to play a game of billiard. The bet: their lives. 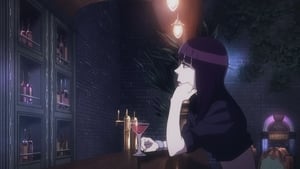 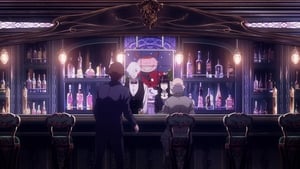