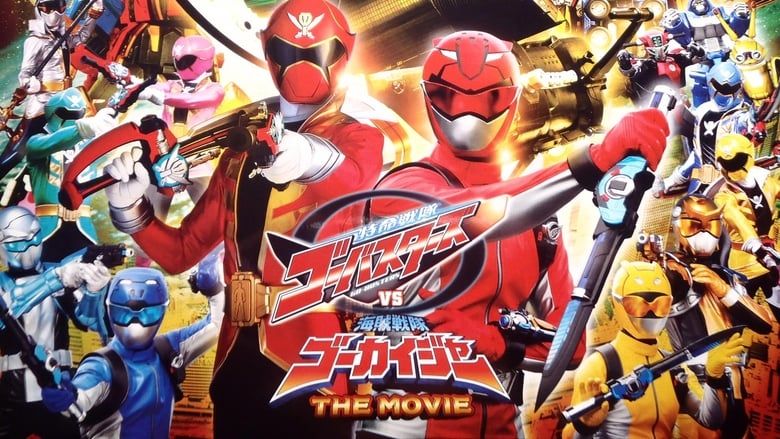 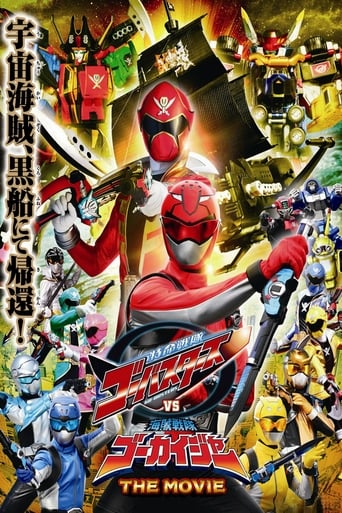 The Gokaigers were captured by the Zangyack remnants after departing to the Zangyack homeworld to destroy the empire once and for all. The Gokaigers, now working for the newly reformed Zangyack empire, return to Earth with a black Gokai Galleon and attack the Go-Busters in search of five phantom Ranger Keys which will unlock the "Greatest Power in the Universe". During the fight with the Gokaigers, the Go-Busters are able capture Navi, who tells them that the Zangyack are also working with Vaglass and that they must go back in time to save the other members of the Super Sentai Teams and defeat the alliance of Zangyack and Vaglass. 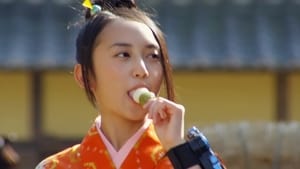 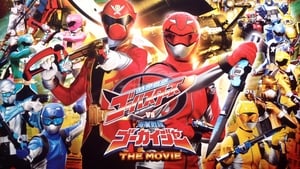