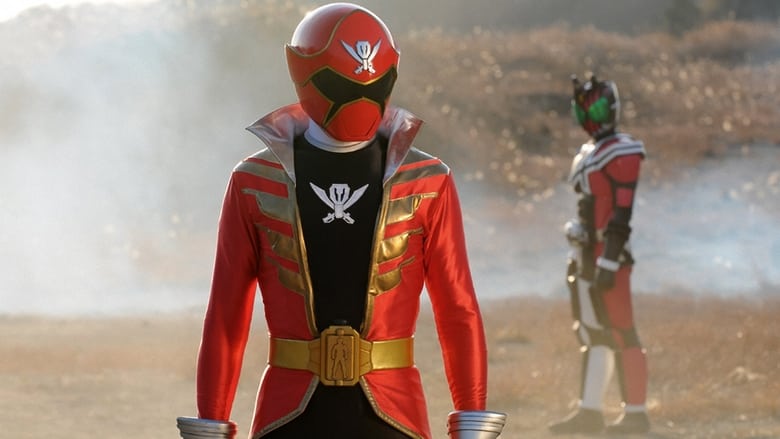 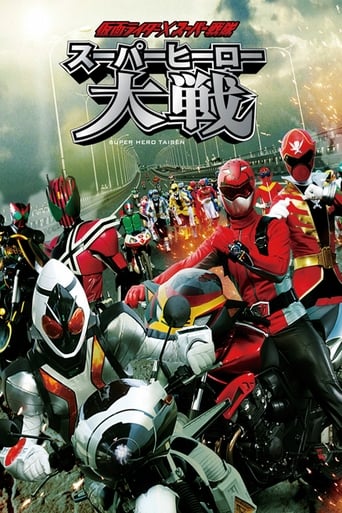 The Kamen Rider Club discovers that the Dai-Zangyack fleet is moving towards Earth, led by Captain Marvelous as their Great Emperor. With many revived Super Sentai villains under his command, Captain Marvelous plans to obtain the Great Power of the Kamen Riders which is said to be "Ultimate Treasure in the Universe". Meanwhile, Tsukasa Kadoya becomes the Great Leader of Dai-Shocker once again and recruits past enemies of the Kamen Riders to take down the Super Sentai teams. 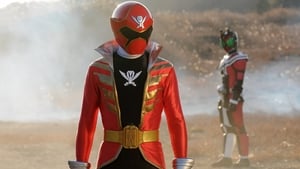 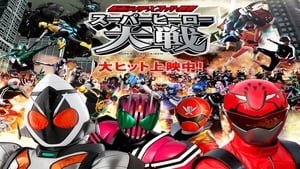